The Dirty Secrets of The IRA… 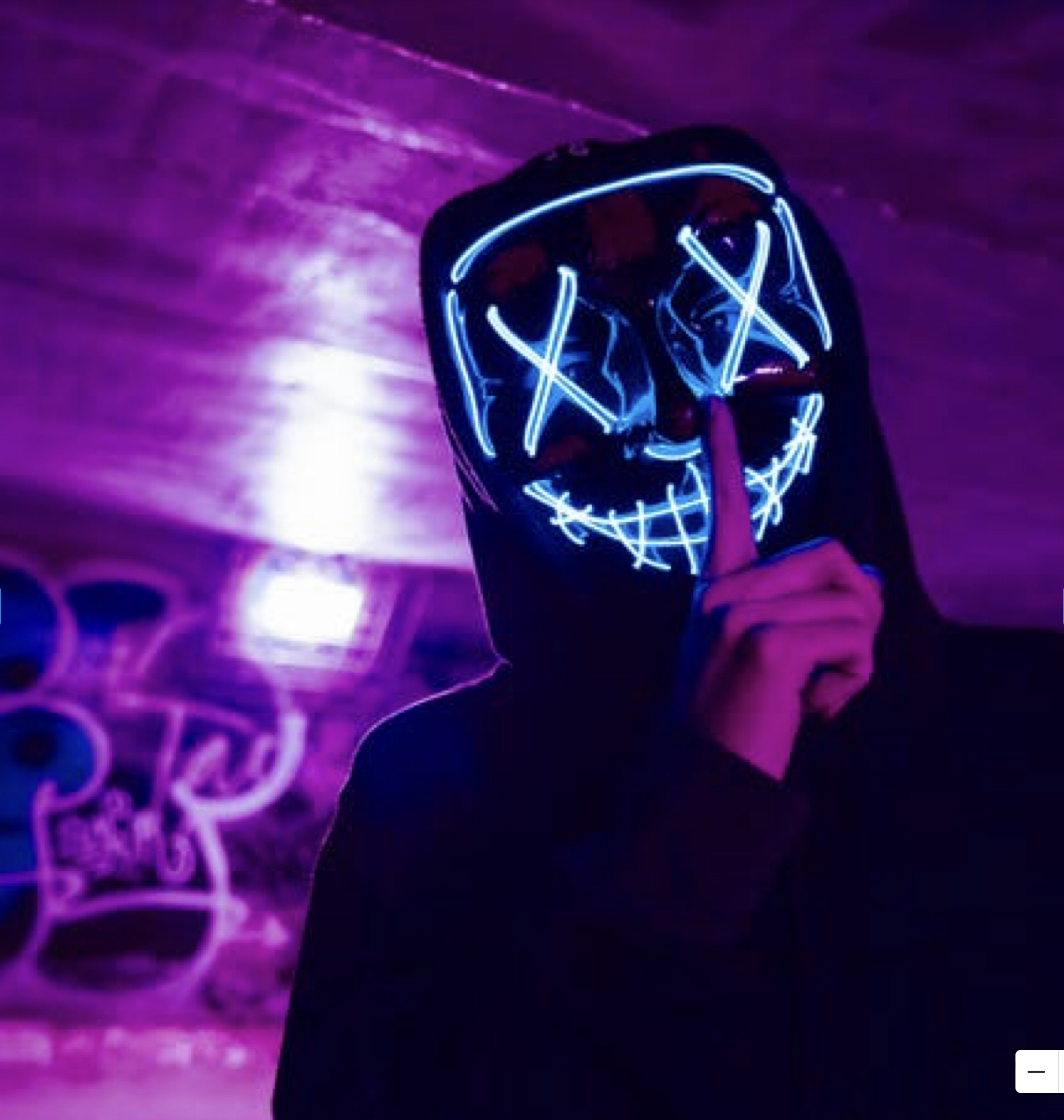 What does your Individual Retirement Account (IRA) look like? Do you have one? Is it time to roll over your Employer Sponsored Plan into an IRA account? These are legitimate questions you need to be asking yourself. As retirement inches closer by the second and every minute counts. Let’s spend the next few minutes addressing these questions and addressing the “dirty secrets of the IRA”…!

If you are unfamiliar with retirement accounts then there are a few options you should consider when it comes to an IRA. There are:

For the purpose of this article we will be referring to the Deductible, Non-Deductible, Roth, and Spousal IRAs.
For context, the IRA came to be in 1974 as part of the Employee Retirement Income Security Act (ERISA). It was created in part to lower one’s tax liability during a high tax era AND enable the individual to save for retirement. Since its original creation there have been many modifications and adjustments along the way, mainly associated with inflation. Let’s take a look at some similarities, differences, and secrets.

The most common thread among all four types of accounts are the yearly contribution limits. An individual, or an individual on behalf of their spouse via a Spousal IRA, can contribute $6,000 a year to their respective IRA account(s) in 2022.

If an individual has multiple IRAs, the total contribution is limited to the $7,000 limit above. Which means IF you overfund an IRA you will pay an additional 6% tax on the excess contribution until the excess amount is withdrawn.
Another commonality is the minimum age at which you are allowed to make distributions without a 10% penalty (although there is are exceptions to the age limit but we will not cover them in this article).

So what’s the age limit? Well you have to wait until age 59.5 before you can access your contributions and growth penalty free. However, this age limit does not apply to Roth principal contributions IF you intend to withdraw principal ONLY. Complicated, right? I know…like I said there are a number of Dirty Secrets you have to know, or navigate, when planning your future.

Another similarity relates to the growth in the IRA being CAPITAL GAINS TAX FREE. Although you know that depending on the IRA the growth may be subject to ordinary income taxes – which could be GREATER than capital gains tax rates.

Lastly, there are income restrictions that may limit your options and benefits. This is why you need to speak with a qualified financial professional BEFORE incorporating IRAs into your overall retirement plan.

Both of these accounts can be used to benefit people depending on their circumstances. For instance if you are in a higher tax bracket using a deductible IRA could allow you to lower your taxable income in the year the contribution is made, assuming you’re eligible to make a deductible contribution. This could lead to lowering your current tax bracket.

Another difference between the two accounts is the impact of required minimum distributions (RMD). Traditional IRAs require distributions to begin at age 72. The amount is determined based on a predefined schedule. This results in minimum amount distributed each year. On the other hand, Roth IRAs do not have an RMD requirement.

In your traditional IRA, if you do not take out your RMD in any given year you will be penalized 50% of that year’s RMD. For example, if your required minimum distribution in 2022 was $6,000 and your forgot to withdraw that from your IRA before the deadline you would forfeit $3,000 to the IRS.

While the Traditional IRA was created to help high income earners reduce their taxes, it was the Roth that was created to benefit the hard-working middle class. This is why there are strict income limitations for contributing to a Roth. If your income is more than $144,000 (single filer in 2022) or $214,000 (married filing together in 2022) you can not contribute to a Roth IRA account during that year. Well, not directly… (enter the backdoor!) Wait… that doesn’t sound right, let me explain.

You should know this Dirty Secret became possible as a result of the Tax Increase and Prevention Reconciliation Act (TIPRA) of 2005. However, this tricky move has been a controversial debate within our government for many years now. Should you decide to do this we STRONGLY encourage you to speak with a qualified financial professional. Without careful thought there is a potential that you could trigger the pro-rata rule.

The following is an example to explain the pro-rata rule. In this example, Bob is a 50 year old who has $100,000 in a traditional IRA account. His current yearly income is $200,000 and he never realized he could contribute to a Roth IRA with such a large income. He has just found out that he can use the backdoor concept to fund a Roth IRA. Bob meets with his advisor and puts $7,000 (traditional plus catch-up contributions) into a non-deductible IRA. Then a couple days later he converts it into his new Roth IRA account.

When tax season comes Bob receives a 1099-R form. The 1099 states Bob owes taxes on a portion of his Roth conversion. In fact the 1099 states $6,542 of the converted amount is taxable to him.

In this example Bob thought his entire $7,000 contribution to the non-deductible IRA was going to be converted to his Roth without a tax impact. Unfortunately, that is not the case due to the IRS’s pro-rata rule. Why? Well the pro-rata rule adds all of the balances associated with your Traditional, Rollover, Simple, and SEP IRA accounts together. Then calculates the amount of pre-tax dollars vs. after-tax dollars within the various accounts.

Funding retirement is a tricky, but an absolute requirement for all income earners. These were just a few ways to save money for retirement, now and in the future. If you do not have a financial advisor we strongly recommend you reach out to our team so we can help address the nuisances of tax breaks, tax law, and the ever-changing laws around retirement. While a lot of theses tips and tricks may be at your disposal, consider our team today!

This article is for informational purposes only. Different Investments™ (registered trade name of  Horizon Ridge Wealth Management, LLC ) is a registered investment adviser. Advisory services only offered to clients or prospective clients where Horizon Ridge Wealth Management, LLC and its representatives are properly licensed or exempt from licensure.

Past performance does not guarantee future returns. Investing involves risk and possible loss of principal capital. No advice may be rendered unless a client service agreement is in place. 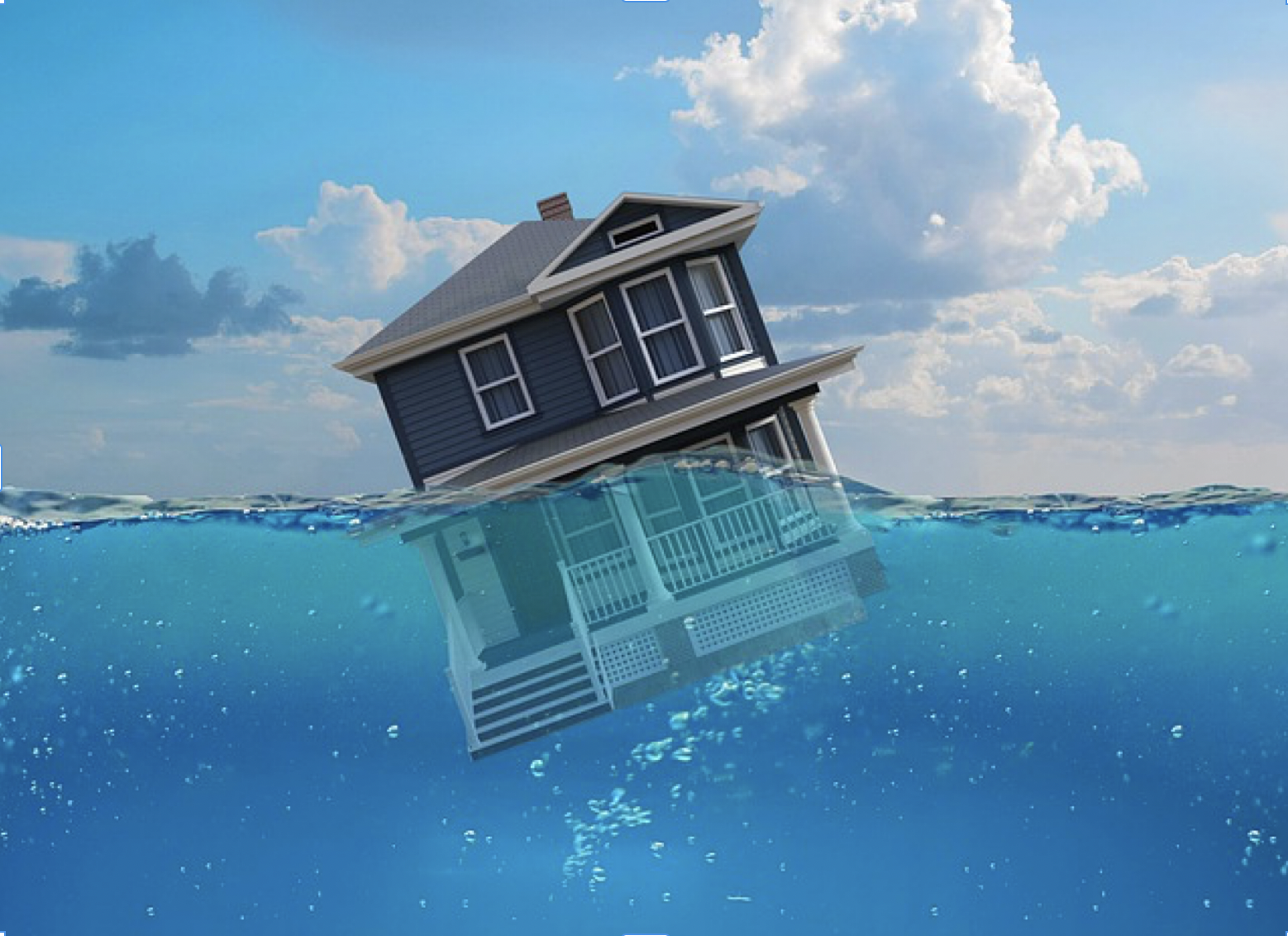 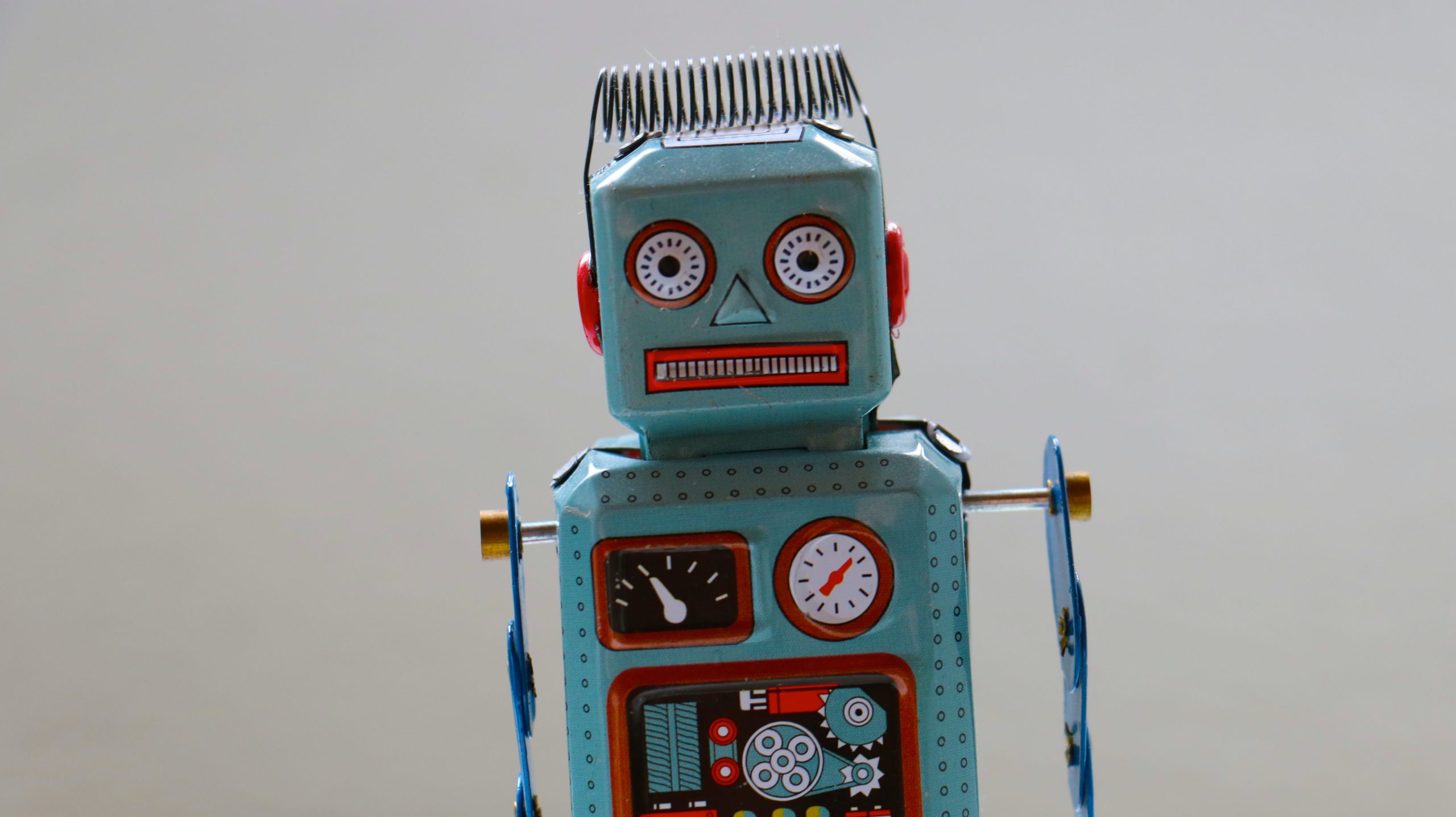 The Death Of the Robo Advisor 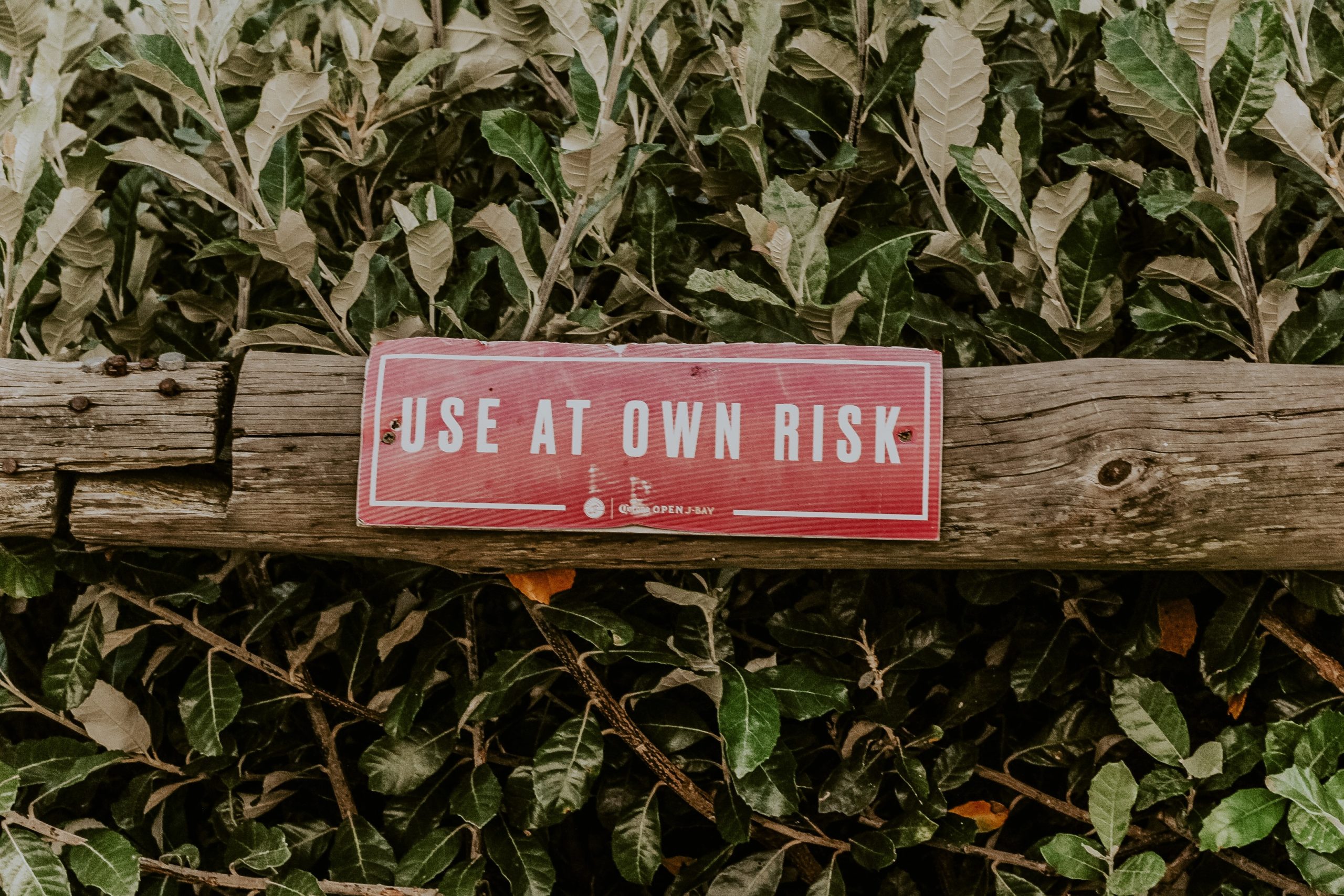 How Does Your Risk Tolerance Affect Your Portfolio Risk? 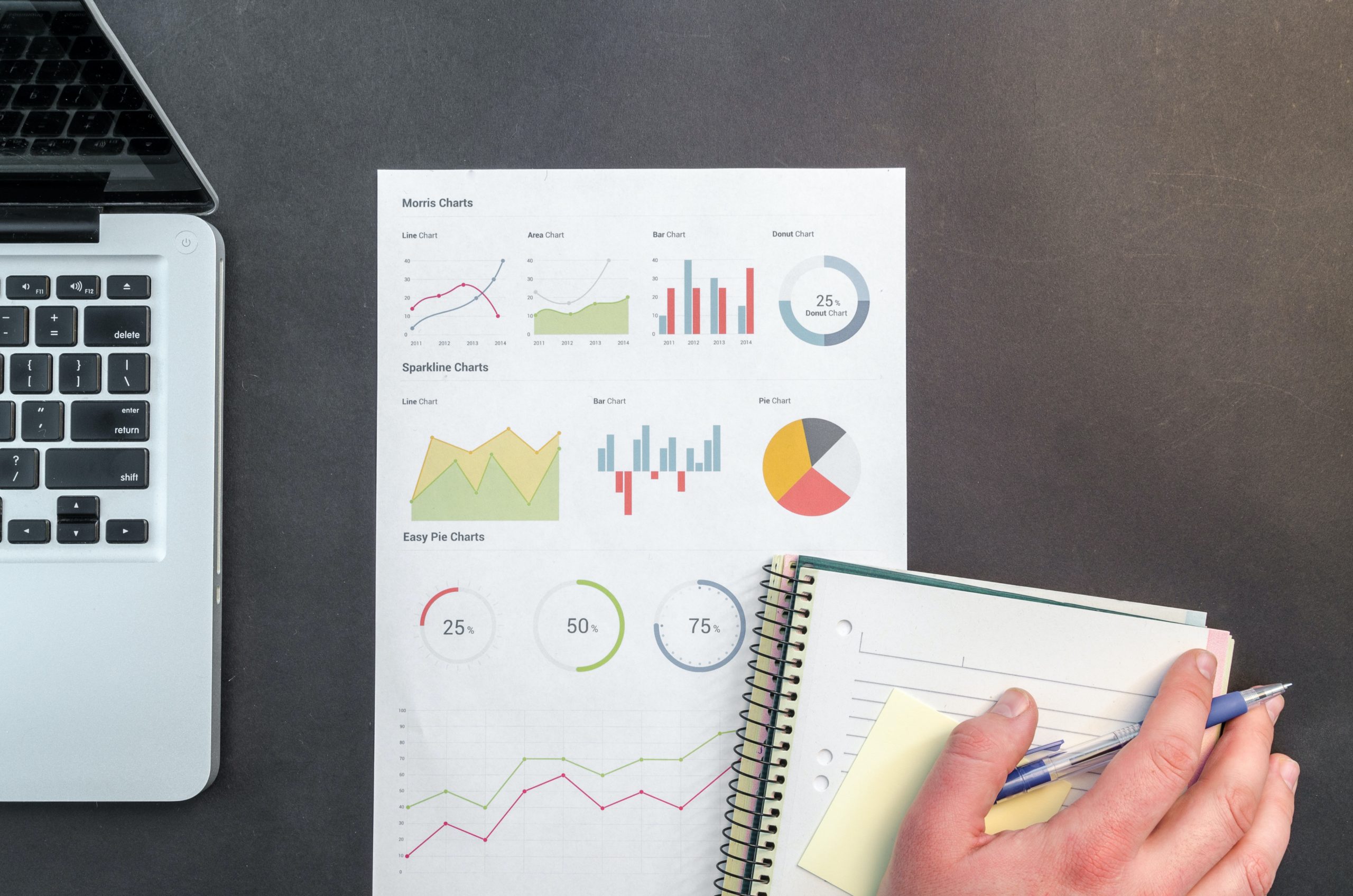 Who Benefits From Investment Management?

Hit enter to search or ESC to close